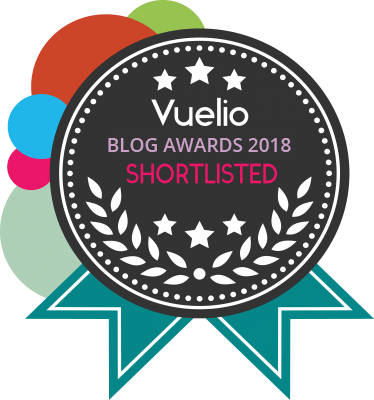 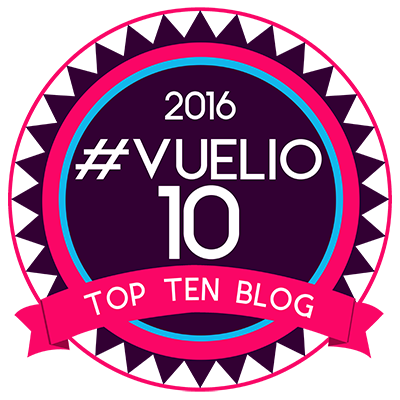 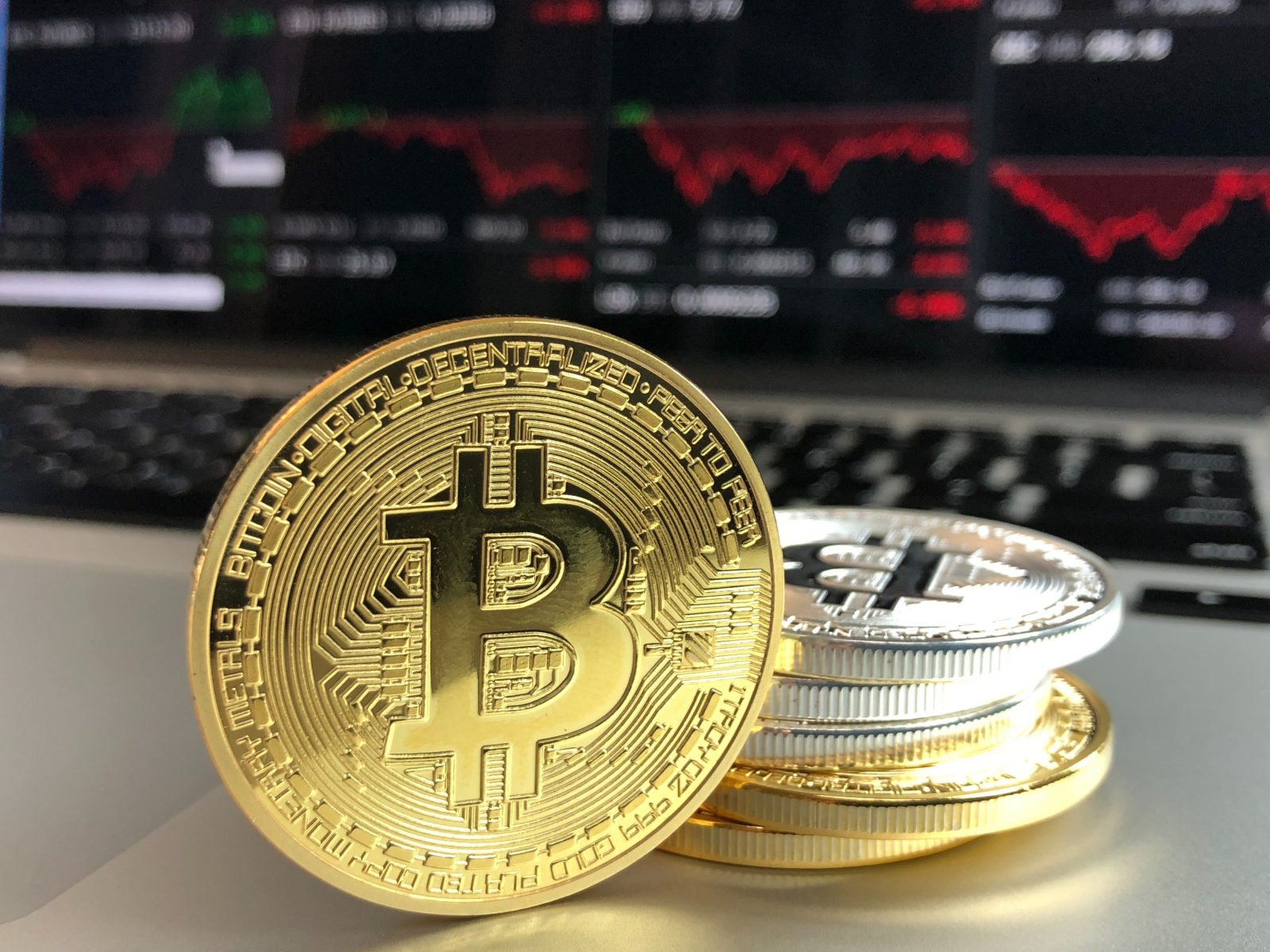 Everybody has heard about cryptocurrencies and you probably know someone who has invested abroad in Kryptoboom Aktien (known here as crypto stocks) and then gone on to make a huge amount of money. Some of the most popular cryptocurrencies include bitcoin and Ethereum.

In spite of the fact that your friend or relative has claimed to benefit from cryptocurrencies, how much do they really know about them? Maybe they do follow a crypto news blog or have themselves invested in cryptocurrencies. On the flip side, there could be a high chance that they may be bluffing. The truth is, most people do not understand what cryptocurrencies are or how they work.

Cryptocurrencies are not physical currencies. You cannot touch them or put them inside your wallet. However, they are peer to peer virtual money that have value, and can be bought and sold through companies like Coin Cloud here: https://www.coin.cloud/blog/how-to-sell-bitcoin. This is not surprising to most people considering that the price of a cryptocurrency is among the first thing that is mentioned when talking about them.

There are very few to no barriers to entry with cryptocurrencies. If you have the resources needed and you know a highly skilled data programmer, it is possible to develop your own cryptocurrency. This explains why there are over 1370 cryptocurrencies already.

The idea of learning how to buy cryptocurrencies, with somewhere like SoFi, and subsequently trading them to earn more money has been around for many years now, and long before the introduction of bitcoin. But you might wonder what is their main use.

Well, cryptocurrencies were invented to deal with some of the major issues in the transfer of money from one person to the next. For example, it takes days for a bank to process funds transfers from one country to the next. Also, many financial institutions act as middle men in transactions which costs a lot of money.

There are three many benefits of using blockchain technology. Since blockchain is decentralized which means there is no single location where the data is stored, but is instead stored on hard drives, no one has a central authority over the data. This also makes it incredibly difficult for hackers to gain access and manipulate the data.

Secondly there is no middleman as for that there would need to be someone who has authority over the data. With blockchain the lack of a middlemen means that transaction fees are expected to be minimal.

The third benefit of blockchain is that transactions are processed faster than other traditional methods.

But how are all those transactions verified? There has to be measures to prevent cryptocurrencies form being used twice in a single transaction. That’s where the concept of mining comes in.

Miners are just individuals who have access to high power computers. They are in competition against others who also have powerful machines. The main function of such computers is to conduct high speed complex calculations that keep the data safe in the ledger.

Between the different miners, the first one to solve a complex calculation will be rewarded with a cryptocurrency. This is where the term mining comes from.

Blockchain can either be private or public. The private blockchain prevents unauthorized people from accessing certain information as well making transactions on a network. This type would be useful for businesses. With a public blockchain anyone can participate.

Owe Too Much Debt?

Some Suggestions For Managing Your Savings

Learn How to Invest in New to Crypto Currency

Why Finding the Right Forex Broker is Crucial for Forex Beginners

Taking The First Steps Towards Opening A Stocks And Shares ISA 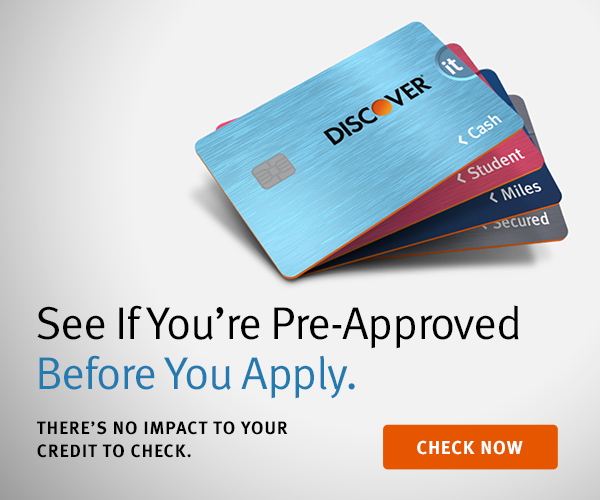